Do You Really Think I Need a WordPress Backup System? 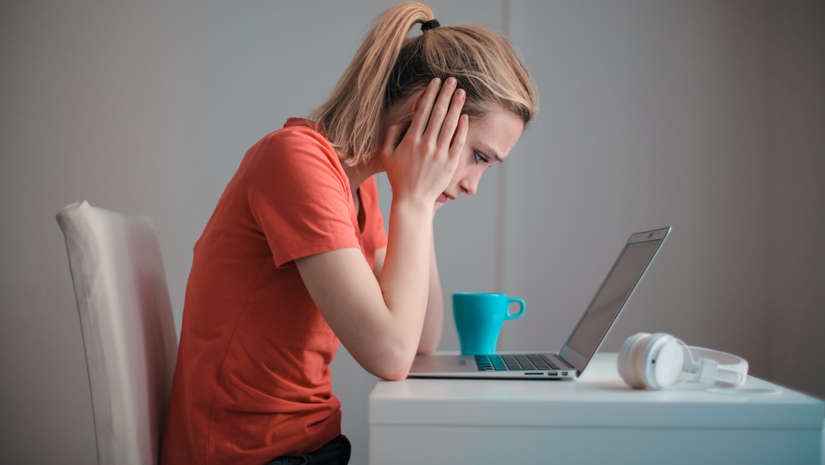 Disclaimer: Links in this article may be “affiliate links.” If you click on the link and make a purchase, we may receive a commission at no additional cost to you. As an Amazon Associate QuietPlaceMedia.com earns from qualifying purchases. Read our full compensation disclosure here.

Yes! You absolutely need a WordPress backup system. It is absolutely vital that you back up your website on WordPress, Joomla, or any other platform.

I have had one or more websites online continuously since 1999. The first two or three were sites that I built using a copy of FrontPage that I had purchased at my local Office Depot. I moved on to Dreamweaver sometime before Adobe took it over in 2005.

Then websites came along that were database driven. The content was pulled into the theme dynamically rather than being hardcoded into the page as was the case with static HTML sites. I experimented with Mambo, and later, a fork of Mambo called Joomla which was released in 2005 and is still very actively used today. WordPress had been around since 2003 but it wasn’t until 2006 or 2007 that I installed it for the first time. It was a manual process as was the installation of Joomla.

A backup system is vital.

It’s 2020 as I write this and I wish I could say I’d followed best practices to protect my websites for the entire time. But honesty prods me to say that I went several years before I started doing even the most basic things to protect my sites during updates and through backups. Maybe it was ignorance. Maybe it was just what some call “cowboy coding,” or flying by the seat of my pants. Regardless, I was slow to accept the importance of regular backups, core updates, and updates to themes and plugins.

WordPress backup system – why use them?

Things are different now. I would never develop my own site nor one for a client without a backup system in place. That is equally true for a site built on Joomla or WordPress but because most of my work is on WordPress sites, I’ll discuss it here. WordPress, though convenient and relatively easy to use from the front end, is a complex piece of software. Anyone who uses a piece of software that is comprised of approximately 400,000 lines of code and has the ability to be extended by an assortment of more than 50,000 plugins is going to have something go wrong at some point in time. Sites can, and do, break.

In addition to that, because WordPress powers a huge percentage of websites on the Internet it is a sitting target for unscrupulous players who get their jollies from attacking innocent websites. That’s why it’s important to host your WordPress website with a company that has highly effective security measures in place.

Sites can, and do, break.

The risk of some type of problem developing is entirely too high not to have a viable backup system in place. It is possible to break your entire site with a simple bump of a delete key or a misplaced curly bracket in the code.

Sometimes updates go wrong and break the site. That happened to me recently and the thing that save my bacon was a backup file. My backup utility of choice is BackupBuddy. I have used it for several years and to date, it has never let me down when I’ve needed it. BackupBuddy has a number of features that make it worth more than its cost, but for the focus of this article its core use as a backup tool alone is worth the cost.

Just a couple of weeks ago an update went wrong on one of my own sites. I might have been able to fix the issue if I could have accessed the control panel, but I couldn’t. I manually disabled the plugins via cPanel’s file manager and tried several other tactics to get the site back to normal, but couldn’t. Thanks to a recent backup I was able to resurrect the site and get it up and running within half an hour. We have more than one backup facility running on our own sites and on those client sites that we do maintenance for. BackupBuddy is installed on all of those sites. We’ve never regretted the decision to do that.

You can find out more about BackupBuddy here. Do you need BackUpBuddy installed on your WordPress site? Click here for more information. 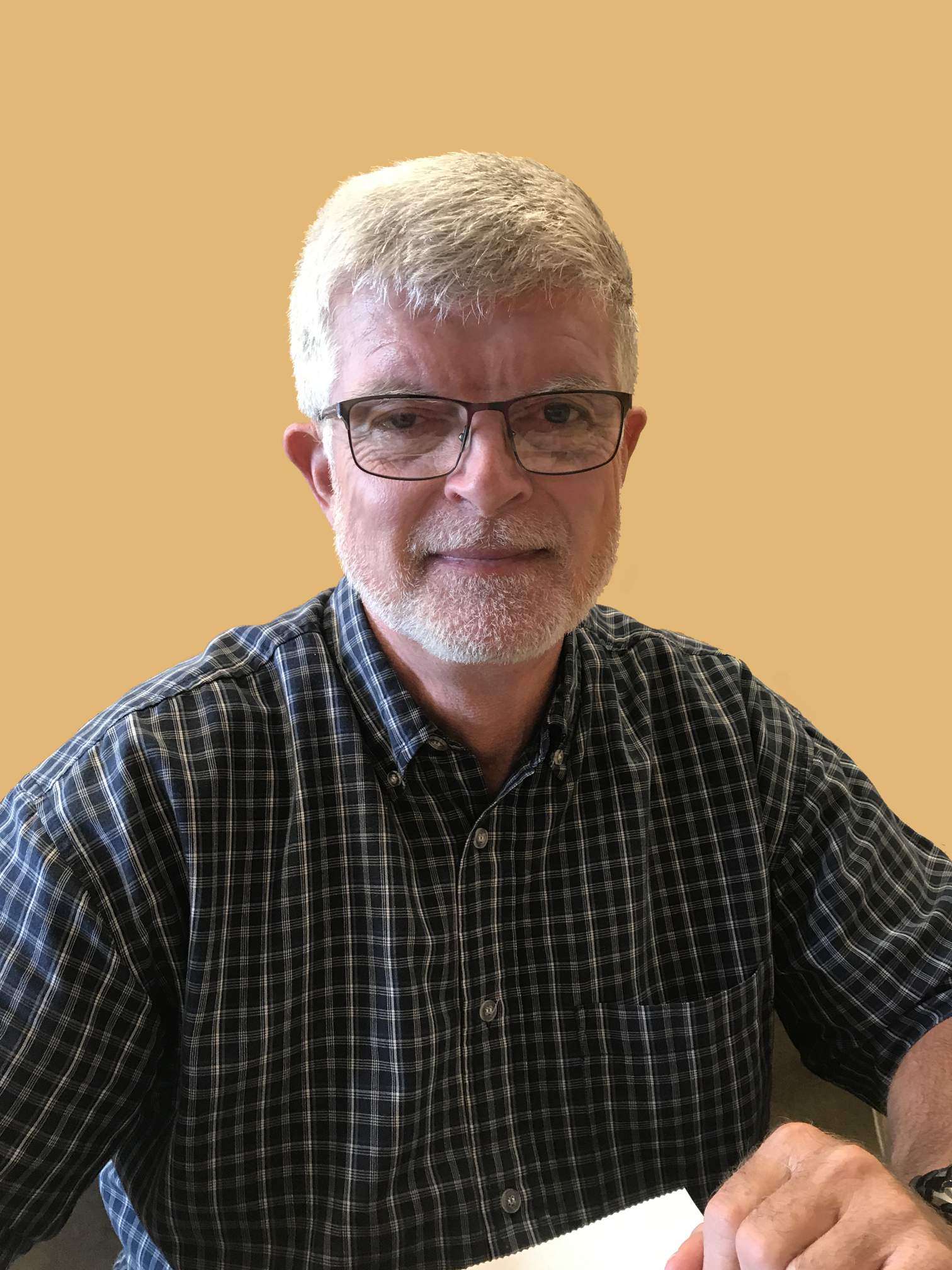 In addition to this website, we also own TheTechieSenior.com, a place where people can go to find “Tech Tips Without the Brain Cramp.”

You can find my fiction and non-fiction books here.